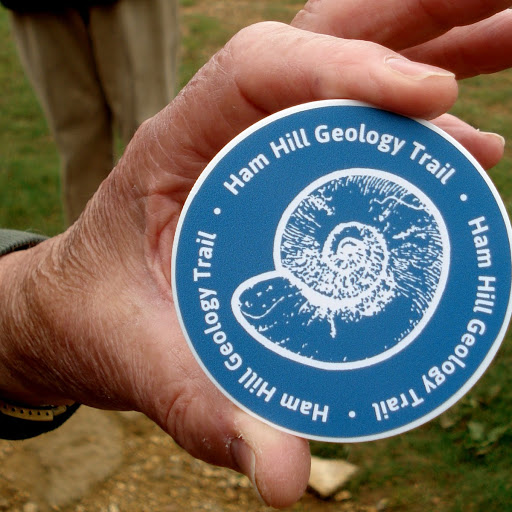 Ham Hill Geology Trail was created in memory of Hugh Prudden, well-known local geologist, teacher and founding Chairman of the Friends of Ham Hill. The self-guided trail was developed for visitors to follow two short walking routes around some of the most interesting locations on the hill, exploring the unique features of Hamstone.

The trail guide gives introductory information on the formation of the sedimentary limestone that makes up the raised high point of Ham Hill. It points to the layers of rock that tell the story of Earth’s past and shows locations where visitors can spot the fossils of animals that swam in the shallow seas when the rock was formed.

There are stops at the Local Geological Site and the nationally important Site of Special Scientific Interest where you can see adze marks created by Victorian quarry workers who were extracting the high value stone by hand. 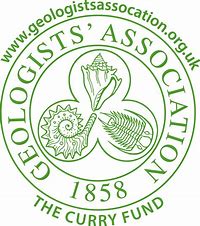 Thanks for all of the great entries so far to the 2023 photo calendar completion. There's still July and August to get your entries in, be they new picture or ones you've had for years. All the details in the poster or on our website friendsofhamhill.org/2023-calendar-photo-competition/. Good luck!!! ... See MoreSee Less